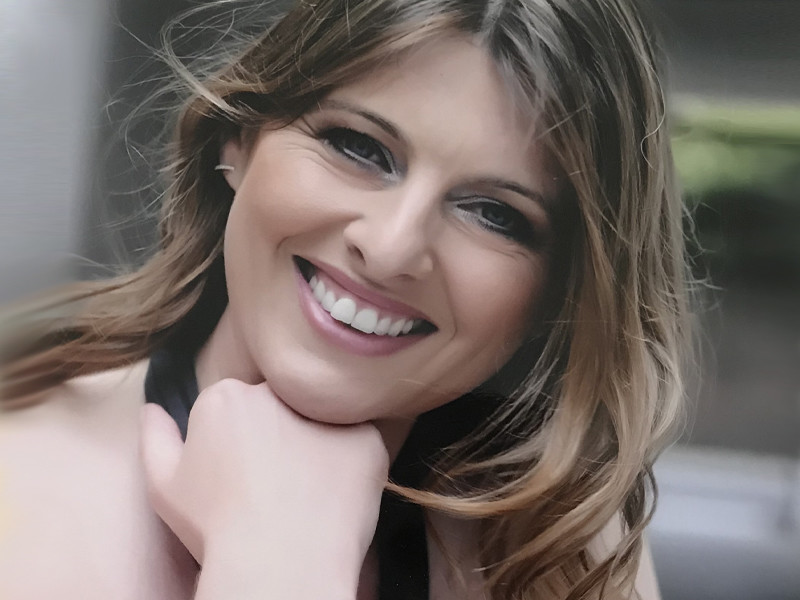 In 2007, Allison worked and completed her MSc in Spinal Manipulation and Sports Rehabilitation at the University of Western Australia, Perth. After completing her MSc, she moved to Central London in 2008, building a renowned reputation with the leading Consultant Orthopaedic Surgeons in Central London and Private GPs in the City of Westminster and Chelsea and Kensington area. She also has international referrals from: the USA including Los Angeles, New York and Boston; the Middle East including Kuwait and Qatar; and Munich, Germany. 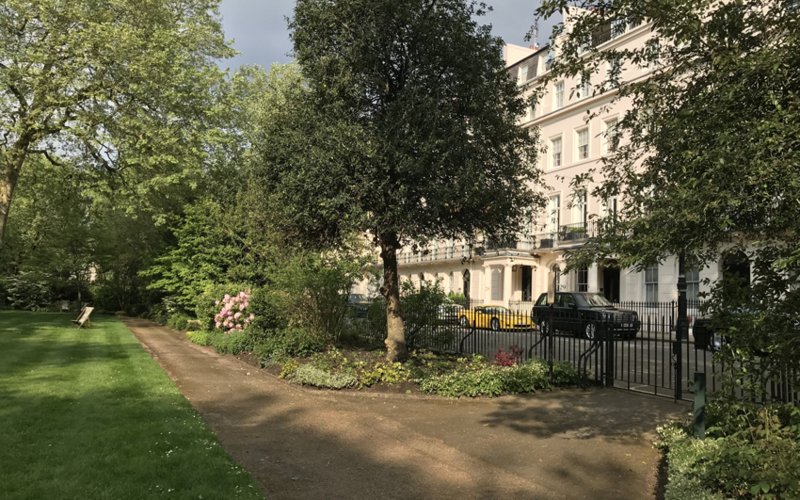 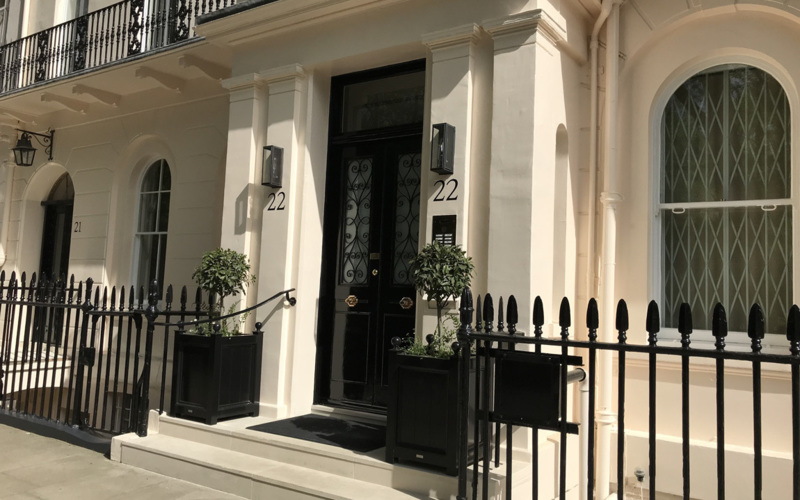 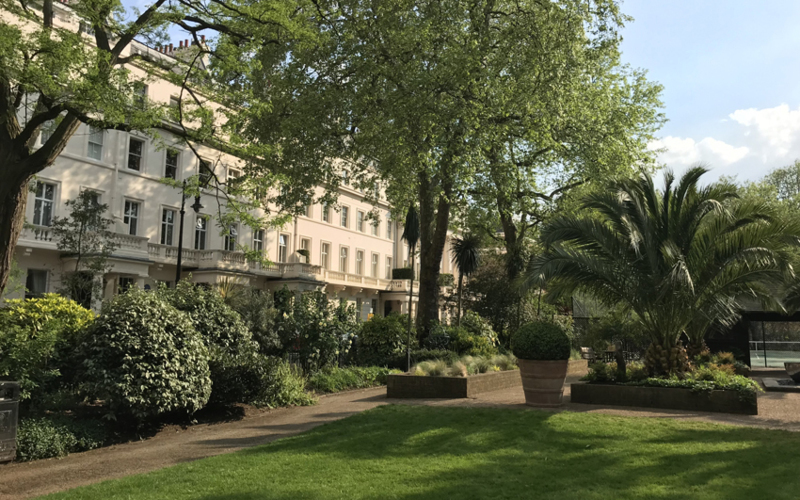 Allison's tailored rehabilitation treatment care plans are carefully designed to optimise and improve the quality of life and personal performance of all clients, restore normal movement and help prevent re-occurrence in the future by offering one hourly appointments directed at addressing the contributing factors that result in injury and resolving the issues in the most efficient way.

What the Consultants say:

"I have known Allison for approximately 10 years in her capacity as a specialist physiotherapist. During this time she has provided expert care and attention for a large number of my patients. Allison has significantly helped in their recovery from injury or problems.

Her skills have been invaluable in helping patients particularly in their post-operative period. She has undoubtedly contributed to them obtaining optimal results from their intervention. All my patients that have seen Allison have expressed complete satisfaction in the care, skill and expertise that she has provided. I have never had a complaint and received only positive reviews. I would recommend her to any patient with a musculoskeletal problem."

"I have worked with Allison for many years now. She has looked after patients during their rehab both with and without surgery. Allison is a highly experienced physiotherapist who seems to have a knack at motivating patients to work through what can be difficult journeys. She offers a superb bespoke service which I thoroughly recommend."